Important Announcement: Our Commitment To You During COVID-19 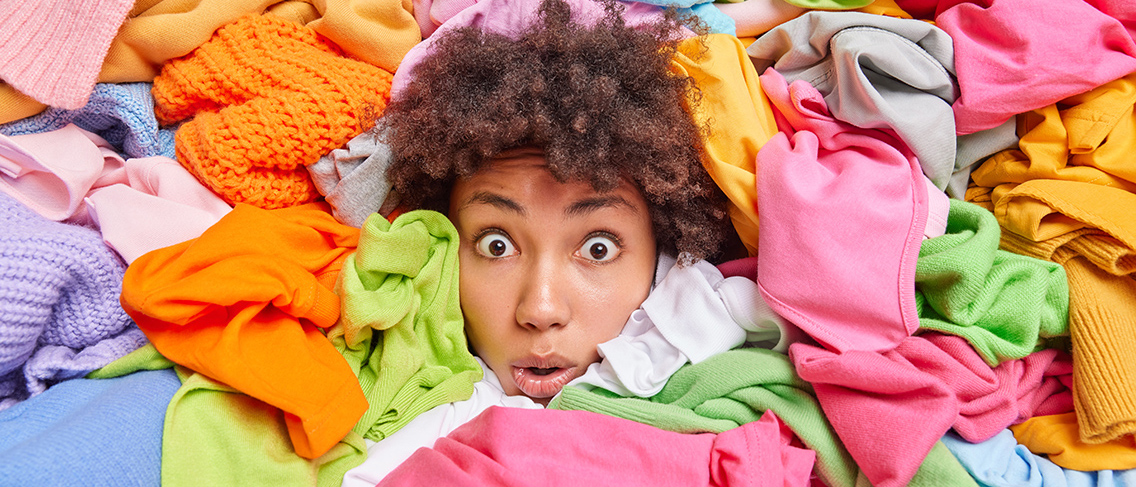 Laundry is a chore that never seems to end and one that most of us do several times a week, if not daily. And while it’s easy to assume you know what you’re doing if you’ve been doing something that long, not everyone knows how to get the most wear and use out of their clothes when it comes to doing laundry. But clothes cost good money and our washers and dryers are meant to work with us, not against us. The tips below can help you to work with your appliances and take care of your clothes for years to come.

●     Pretreat stains. It seems simple enough, but how many times have you gotten rid of or stopped wearing a shirt because of a tough stain that wouldn’t come out? The best way to combat stains is to treat them as soon as you can with some sort of spot cleaner like OxiClean or Shout. If you have a tough grease stain, dish soap can help get it out, and rubbing alcohol can get tough ink stains out. Another bonus tip for stains: If the stain hasn’t come out when you take the clothing out of the washer, don’t put it in the dryer. The heat from the dryer can cause the stain to set in.

●     Get the detergent right. A lot of us use a specific brand of detergent just because that’s what our parents always bought, but the right detergent matters. Powdered detergents generally work well, but they don’t always dissolve properly in cold water. Liquid detergents contain enzymes that help to better clean and fight stains with your clothes, and you can look at the ingredient list to see how many enzymes each liquid detergent contains. If you choose to use liquid detergent, it’s best to use about half of the recommended amount. One would think that more detergent equals a better clean, but more detergent can also trap in dirt. While pods, or individual packs of detergent, can be convenient, they may contain too much detergent, and they’re also not very cost effective.

●     Treat colors correctly. It’s so aggravating when that favorite shirt you’ve had for years starts to fade. However, treating colors correctly from the beginning can prevent this (or at least prolong it). Separating your clothes into whites, light colors, and dark colors is one of the top ways to prevent bleeding colors and dark colors fading over time. You can also turn dark clothes (or any clothes you’re worried about fading) inside out, so that the fading happens on the inside, where no one will see.

While laundry isn’t anybody’s favorite thing to do, we hope these tips can help talk a little of the stress and guesswork out of it. If you’re in need of a new washer or dryer, remember that Modern Gas has washers and dryers in stock, and a new appliance can always make things a little more enjoyable! 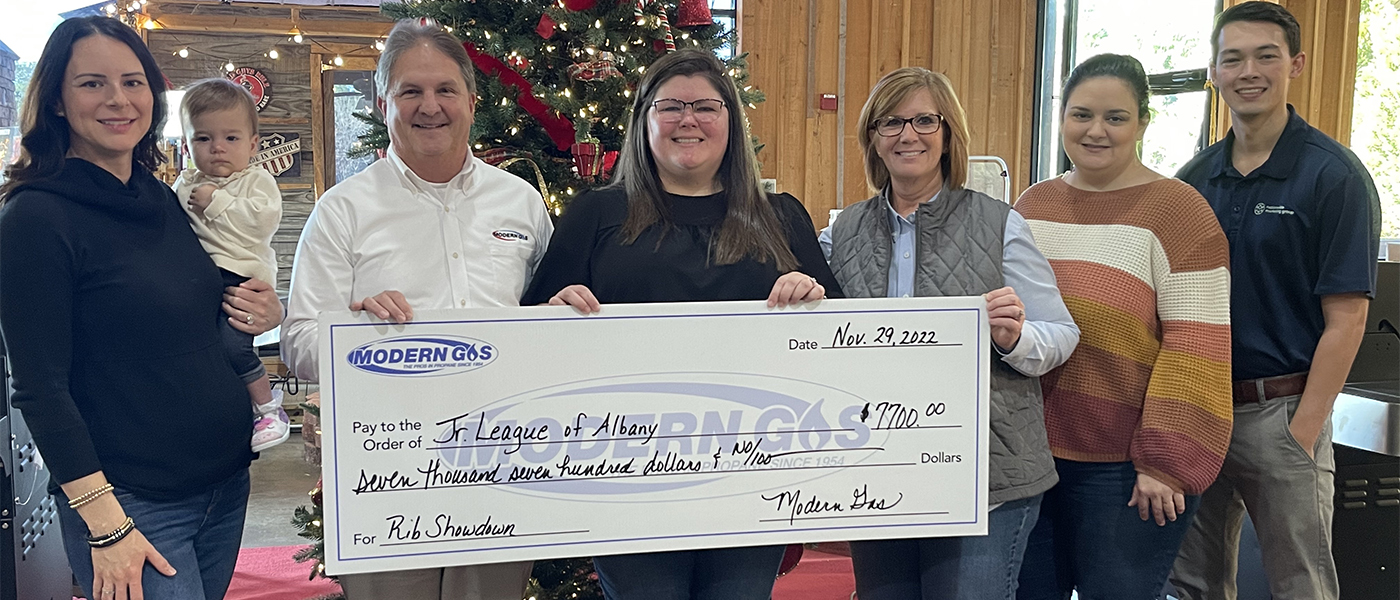 (ALBANY, Ga.) – Modern Gas Company celebrated the beginning of the season of giving by announcing the proceeds from the 2022 Rib Showdown competition held on Saturday, October 22, at Chehaw Park. Over $7,700 was raised for the Junior League of Albany, Ga. The total proceeds were comprised of a $1,500 donation from Modern Gas and proceeds from the raffle and cash bar.

“We are thrilled that the Rib Showdown successfully generated funds for the Junior League of Albany, Ga for the second year in a row,” said Mark Holloway, Modern Gas President. “The League does so much for women and children in our community and it makes us proud to support their efforts.”

“On behalf of the Junior League of Albany, Ga, I would like to thank Modern Gas for choosing our organization as the beneficiary for the Rib showdown,” said Ashley Nestale, President of the Junior League of Albany. “The proceeds from the Rib showdown go directly to two excellent local organizations, our signature project NECCO and Children’s Miracle Network. We not only get to give back to the community financially, but our members thoroughly enjoyed volunteering at the event!”

Since the inception of the Rib Showdown ten years ago, the increase of backyard competition teams combined with higher community attendance forced event organizers to think outside of the box – and outside of the Modern Gas parking lot - when planning began in early 2022. In a continued effort to support and spotlight the community, Modern Gas partnered with Chehaw Park as the event location.

“The move was a win,” Modern Gas Vice-President Wendy Salter said. “Feedback from our competition teams, food vendors, staff, and those who attended was overwhelmingly positive. Everyone loved being in such a beautiful outdoor location.”

Thirty teams of backyard bar-be-que rib masters put their rib cooking skills to the test as they competed for the coveted first-place winning title. Winners included:

Plans are already underway for the 2023 Modern Gas Rib Showdown to be held on Saturday, October 23 at Chehaw Park.

Since 1954, Modern Gas has been the premier provider of propane service for both residential homes and commercial businesses in southwest Georgia. Originally family-owned and operated, the company continues to maintain its commitment to high-quality propane service. Additionally, the company has expanded in recent years to include a retail division. This new line of business offers customers an extensive list of items for the home including indoor and outdoor home appliances, luxury spas, high-end grills, custom outdoor kitchens and many more products for outdoor living. An avid community supporter, Modern Gas believes in building stronger communities through their extensive partnerships with the local school systems, non-profit organizations and their annual Rib Showdown event.

ABOUT JUNIOR LEAGUE OF ALBANY, GA

The Junior League, one of the oldest, largest and most effective women’s volunteer organizations in the world, has matured and evolved since it was founded by social activism pioneer Mary Harriman in 1901.

True to their legacy, today’s League members are at the forefront of tackling society’s thorniest issues—addressing and acting as advocates on an array of critical issues including human trafficking, foster care, juvenile justice, teen self-esteem, cybercrimes, literacy and the environment, among others—for the express purpose of enhancing the social, cultural and political fabric of our society. 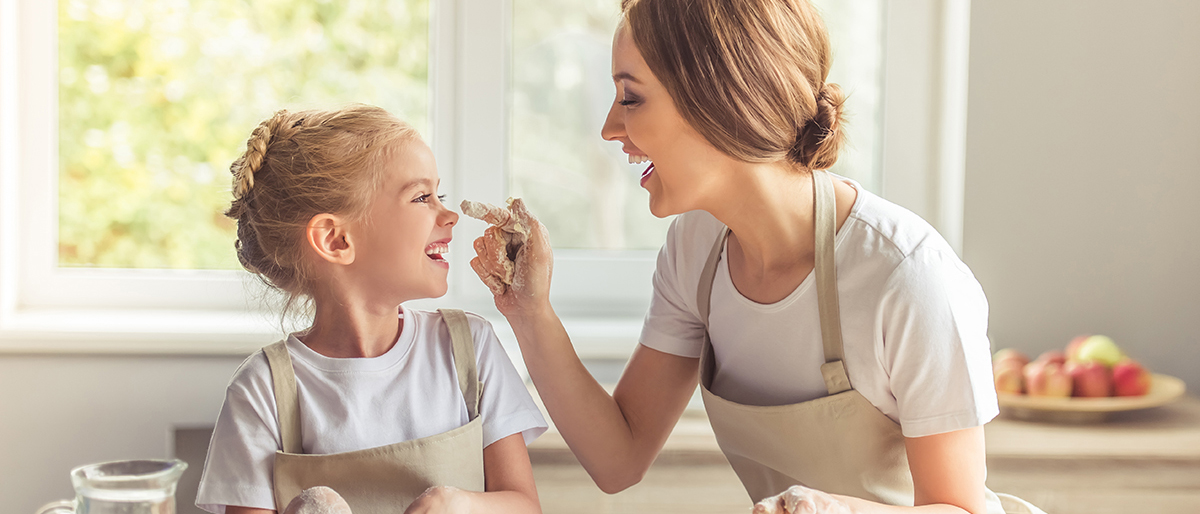 If you’re cooking for the holidays, you know it can be stressful. Going from one gathering to the next, making sure you have all the ingredients you need for dishes, and making sure you have room for everything on the stove or in the oven is a lot. Unfortunately, food safety may not be one of 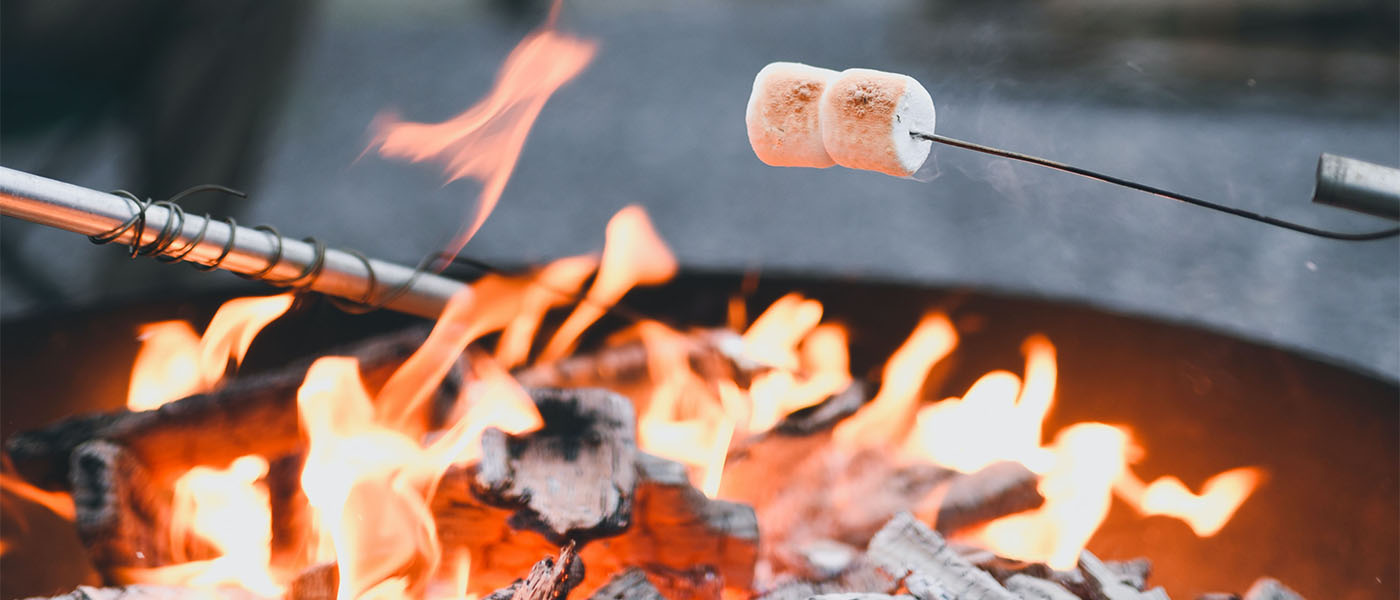 Fall is the perfect time to host an outdoor event. The weather has cooled off some, but it’s not too cold yet either. Keeping all the fun outdoors also means less clean up and hassle for you, especially if you cook outside with your grill, smoker, or fryer. Planning any event can be stressful though, so we have some tips to help.

Modern Gas is excited to announce the 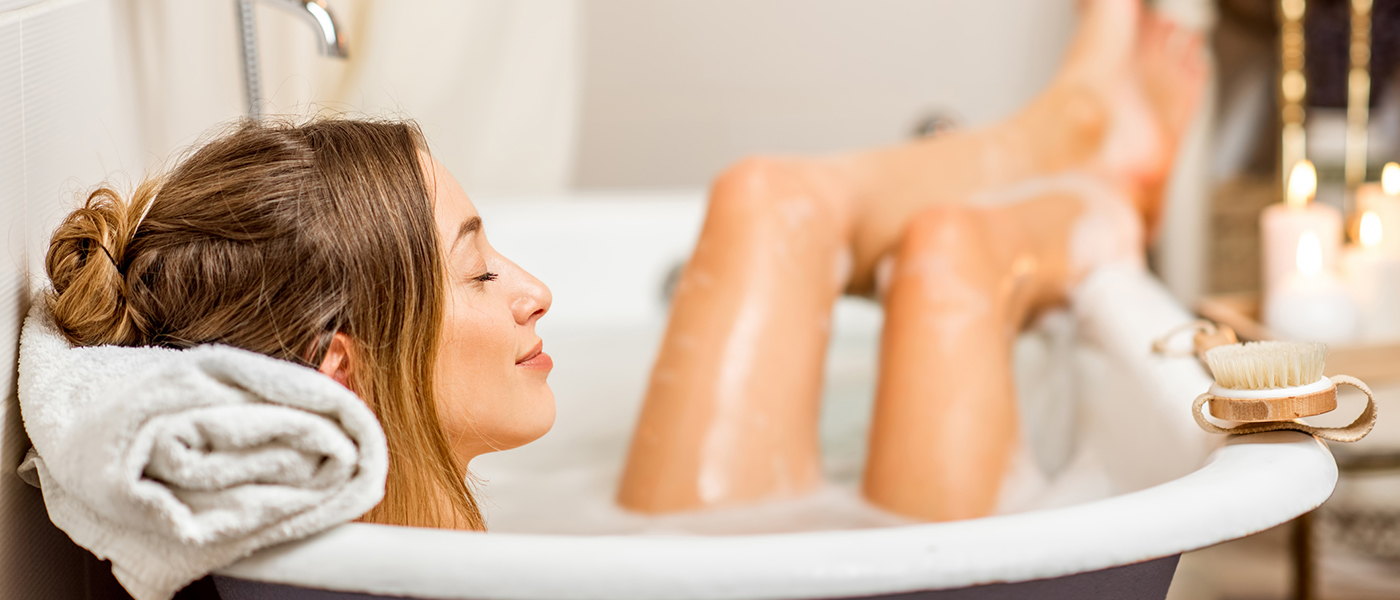 “Mom, the hot water is out again!” Is this a common phrase used in your household? It feels as if there’s just never enough hot water for everyone; someone is always on the receiving end of cold water. Modern Gas has the solution to this pesky problem. It’s simple – yank your hot water tank and install a Rinnai hot water heater.

Get Your Fireplace Ready for Fall 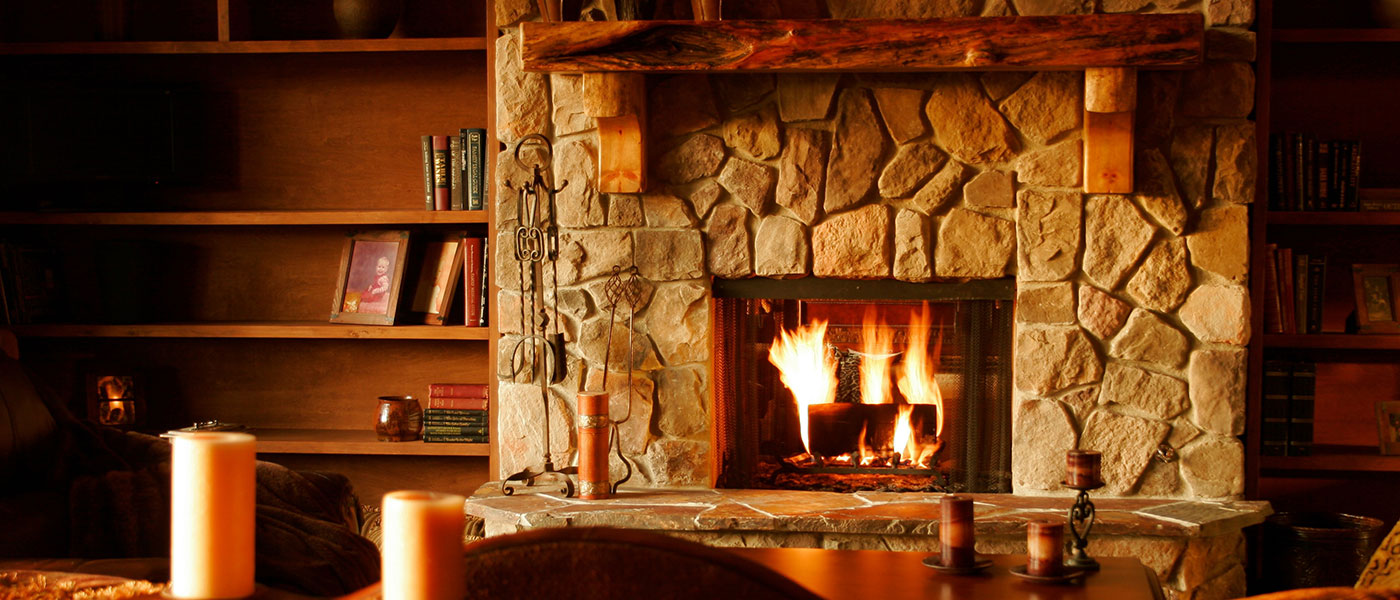 While it may still feel like summer outside, cooler temperatures will be here before you know it! There is nothing better than sitting in front of a fire when it’s cold outside, but to enjoy a fire this winter, you need to prepare your fireplace now. Now is the perfect time to go ahead and check that off your list, and we have some helpful tips for you!

Throw a 4th of July Bash! 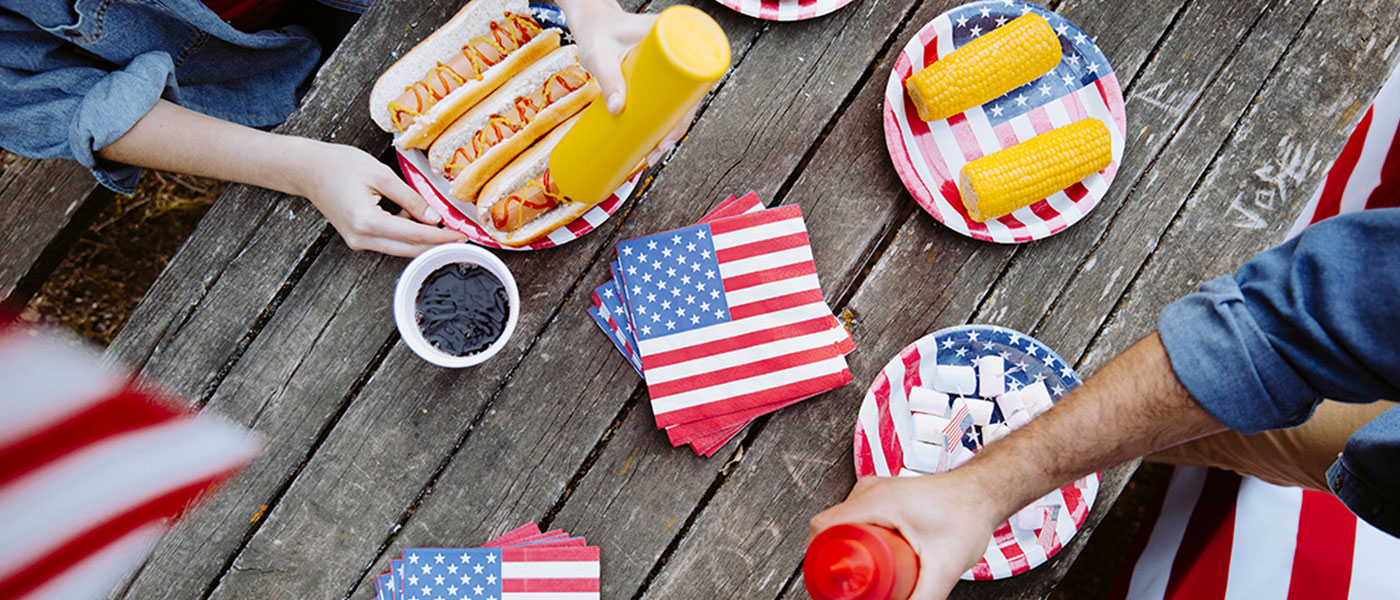 Don't be intimidated to put together a last minute 4th of July party! All it takes is a little planning and a whole lot of fun! Here are our best last-minute tips on throwing a big Fourth of July Bash!

Getting the Fridge Summer Ready! 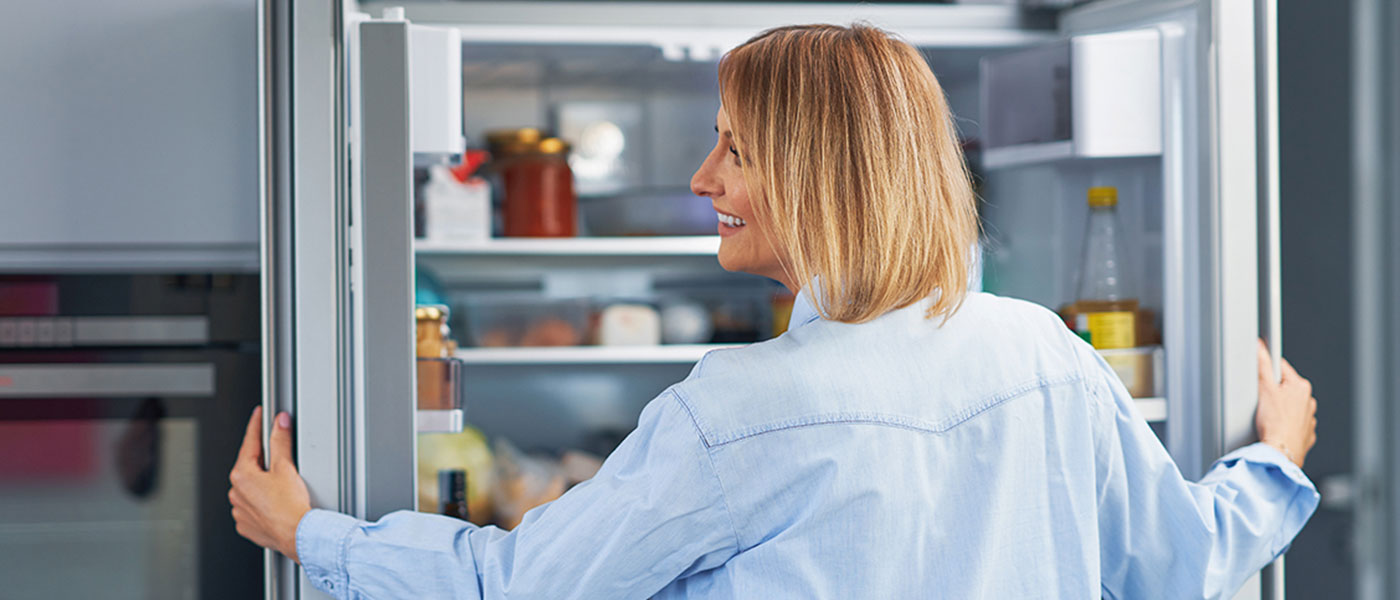 School is out – and that means your refrigerator is about to be open multiple times a day by kiddos looking for the perfect snack! Now is the perfect time to get your fridge cleaned out, organized, and restocked for the summer. 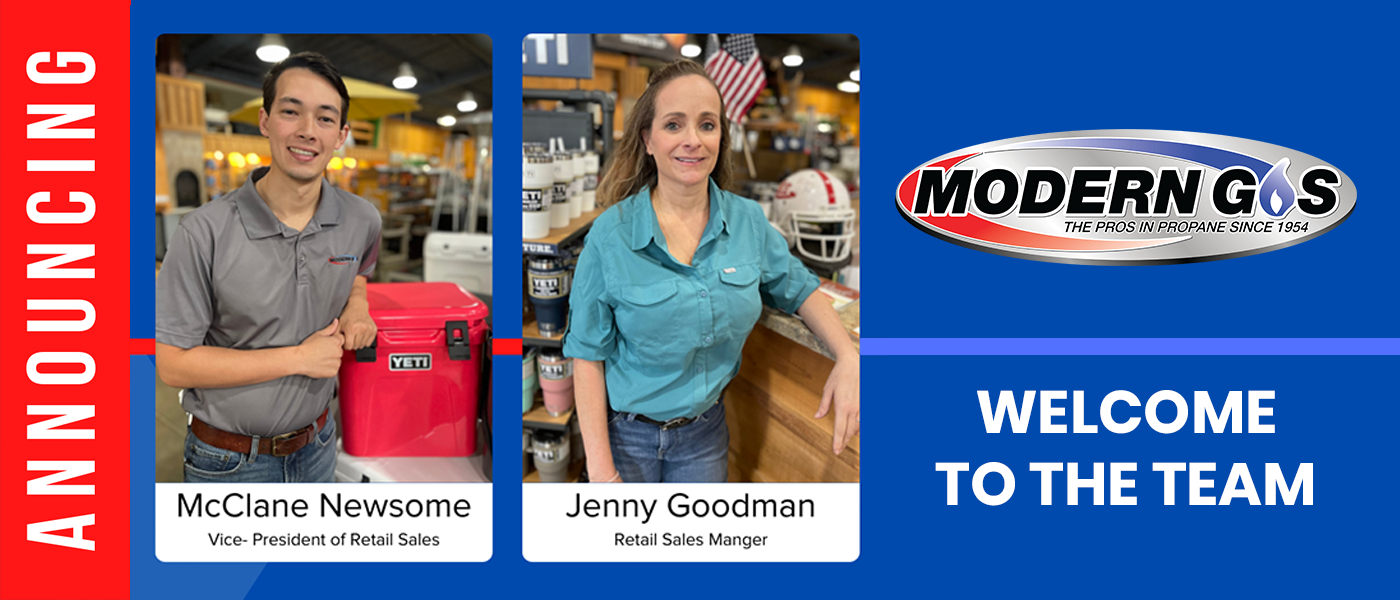 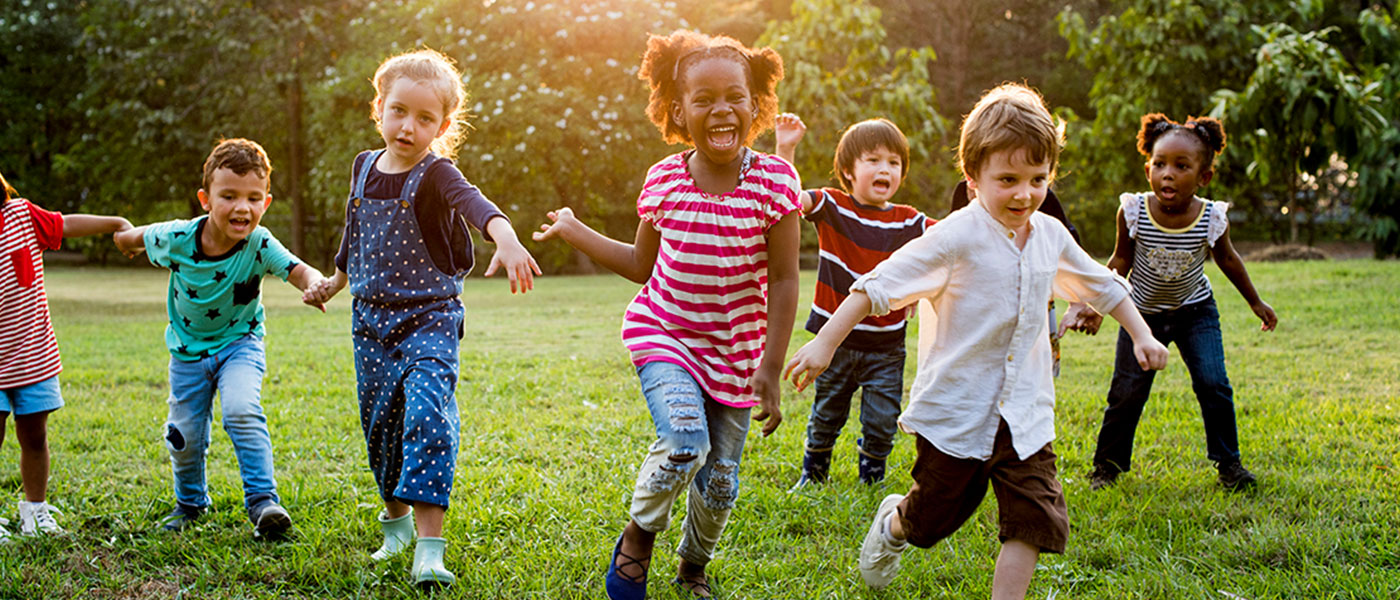 May is the month parents live for! The jam-packed school schedules are about to be eclipsed by the lazy days of summer – but even the summer days require some sort of planning to ensure the home still runs efficiently and the kiddos don’t get (too) bored. Never fear! We have some tips. 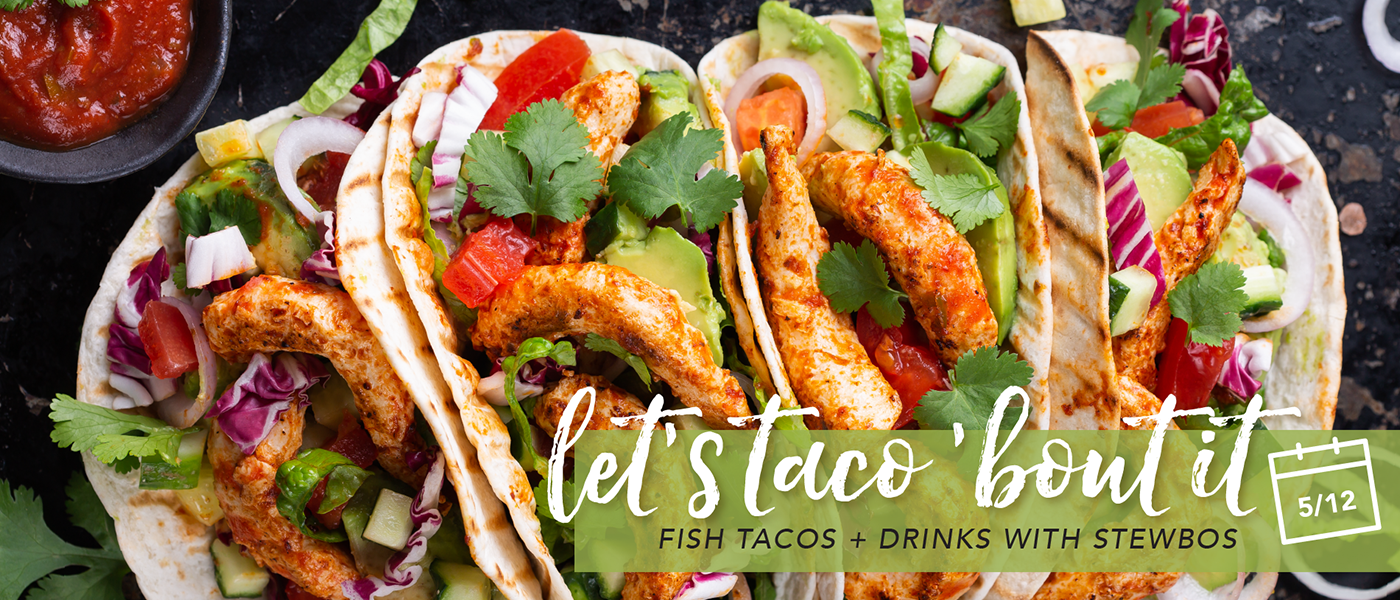 Join us for a night of food and drinks at Modern Gas
as we learn how to cook Fish Tacos on the FIREDISC! 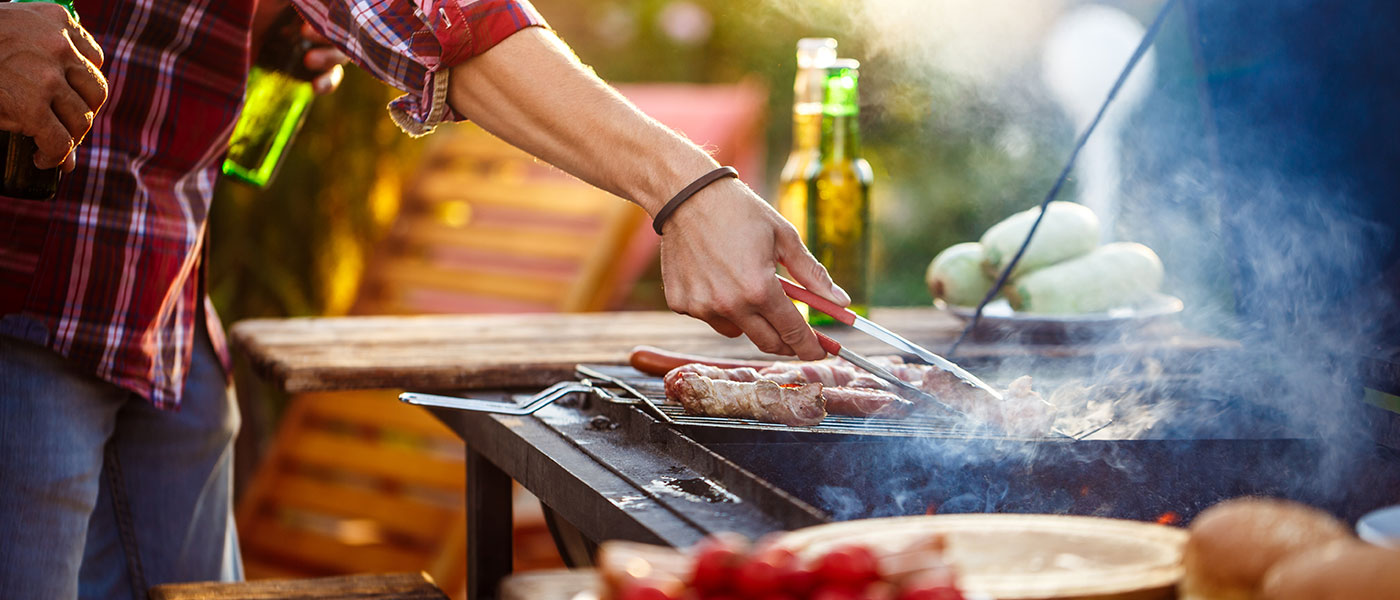 Grilling season is here and that means it’s time to enjoy weekend back yard gatherings and quick weeknight family meals. Whether you consider yourself a grilling pro or a beginner, there are some timeless tips that will help you grill with success. Make sure you keep these in mind as you make plans to fire up your grill!

Welcome to our website! As we have the ability to list over one million items on our website (our selection changes all of the time), it is not feasible for a company our size to record and playback the descriptions on every item on our website. However, if you have a disability we are here to help you. Please call our disability services phone line at 229-432-9338 during regular business hours and one of our kind and friendly personal shoppers will help you navigate through our website, help conduct advanced searches, help you choose the item you are looking for with the specifications you are seeking, read you the specifications of any item and consult with you about the products themselves. There is no charge for the help of this personal shopper for anyone with a disability. Finally, your personal shopper will explain our Privacy Policy and Terms of Service, and help you place an order if you so desire.

© 2021 by Modern Gas | Supplemented by DanielTitus.com